Because Hauntology is a road trip-based horror anthology, we thought we’d share a few tips and tricks in case anyone is taking a road trip soon and wants to avoid ending up in a horror movie situation. 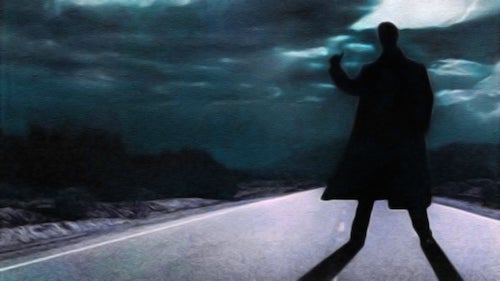 For every Hitch in Road Games, there’s a knife-wielding Rutger Hauer, a manipulative 1950s weirdo, or a… whatever Edwin Neal was doing in The Texas Chain Saw Massacre. Just don’t do it. 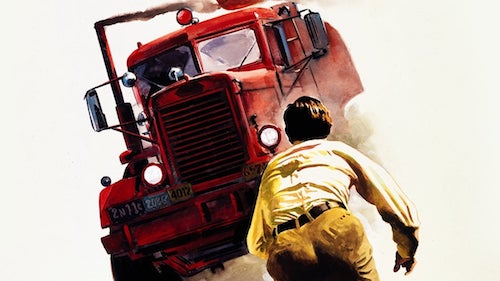 If you engage with a truck driver in any capacity, that is a guarantee that you are about to enter a world of hurt. The best case scenario is that there is a Jeepers Creeper in there trying to eat you, because you might be facing a deadly radio-based stalker played by Buffalo Bill himself like in Joy Ride or duel with the personification of pure, faceless evil if you’re unlucky enough to be on a business trip in the early ’70s. 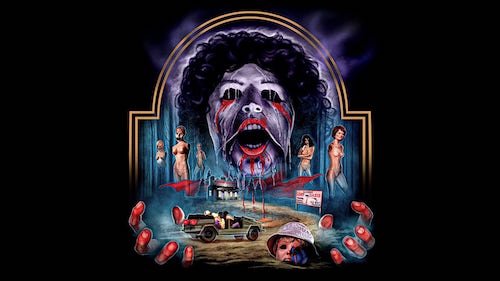 I know this rubs against the economic ethics of many people, but please. Feel free to support local businesses in your town. Where if you go missing, somebody might notice. But if you’re stopping somewhere for the night, you might want to avoid the creepy house made of wax, or that rundown motel with a vacancy. Nothing good comes of tourist traps or rest stops without a Yelp listing. And whatever you do, don’t ask the recipe for Farmer Vincent’s fritters. 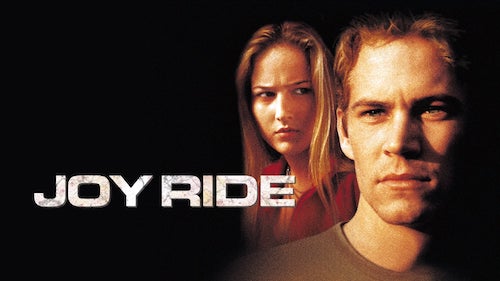 Get in the car. Look at the passenger seat. Is Jessica Biel sitting there, fresh from the set of Seventh Heaven? Or maybe a pre-Fast and Furious Paul Walker? Chris Hemsworth before Thor? A teenage Katherine Heigl? Freaking Linda Hamilton? Get out of that car. If your tripmate’s star is rising, yours will soon be sinking to the depths of hell, because they’re almost definitely going to live, so we have bad news for you.

This is both good for the environment and good for keeping all your blood and bones inside your body. It is never a good idea to stop at a gas station. At best, you’ll meet a terrifying harbinger of doom, warning you that the camp has a death curse, that them there hills have eyes, or what have you. At worst, you might have to stick around and fight for your life on those grimy tile floors while you’re being attacked by a splinter or something.